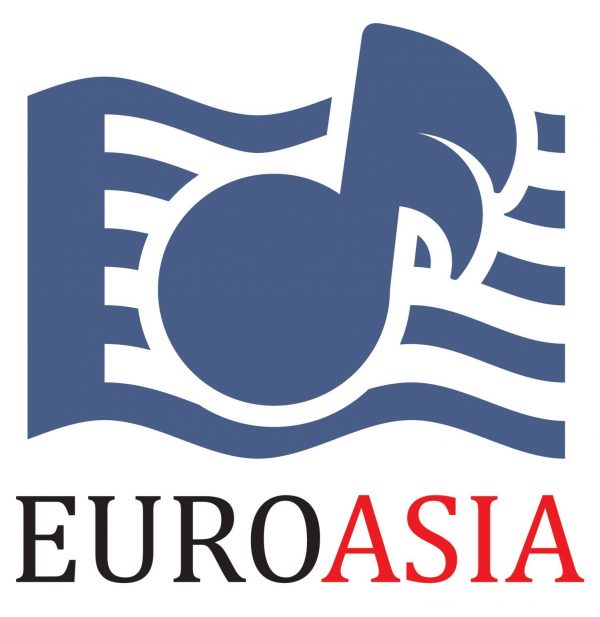 The Euroasia Association of Performing Arts – under the Royal Patronage of Yang Amat Mulia Tunku Zain Al-‘Abidin ibni Tuanku Muhriz is a self-funded independent non-profit organisation. Formally established in 2014, the Association is dedicated to the education, promotion and development of the performing arts in Malaysia, and seeks to do so by providing a wide variety of highly regarded programmes which are intercultural and internationally collaborative. In fulfilling its mission to educate, enhance and enrich the cultural vitality of the arts, Euroasia is supported by 2 of the world’s leading music education institutions, Trinity College London and the Associated Board of the Royal Schools of Music (ABRSM).

The Euroasia Youth Music Festival and Competition Series were inaugurated in 2013, founded on the fundamental goal of bringing the rich traditions of European classical music to talented Malaysian musicians through exposure to different pedagogical approaches and broader perspectives on the style, technique and history of Western classical music. Over the years, the Euroasia Youth Music Festivals has featured a plethora of workshops, masterclasses and concerts facilitated by an international faculty, including performers and educators from China, France, Italy, Philippines, Malaysia, Venezuela, Vietnam, Taiwan, and the UK.

The Euroasia Competition Series seeks to provide a platform and opportunity for aspiring musicians to be exposed to international standards of music competition and hopes to recognise talents at various stages of their musical development, and to identify those who can best project a balance of creativity, imagination in choice of repertoire, and overall artistic excellence. Euroasia firmly believes that performance is a vital part of music development. As such, the Euroasia Competition Series is not about identifying the “best” musician, but about bringing together youths bound by the same passion for music to perform before a wider audience in a concert setting. The Euroasia Competition Series has extended beyond Malaysian shores to attract participants from Singapore, Korea, the Philippines, Indonesia, Japan, Taiwan and China in recent years.