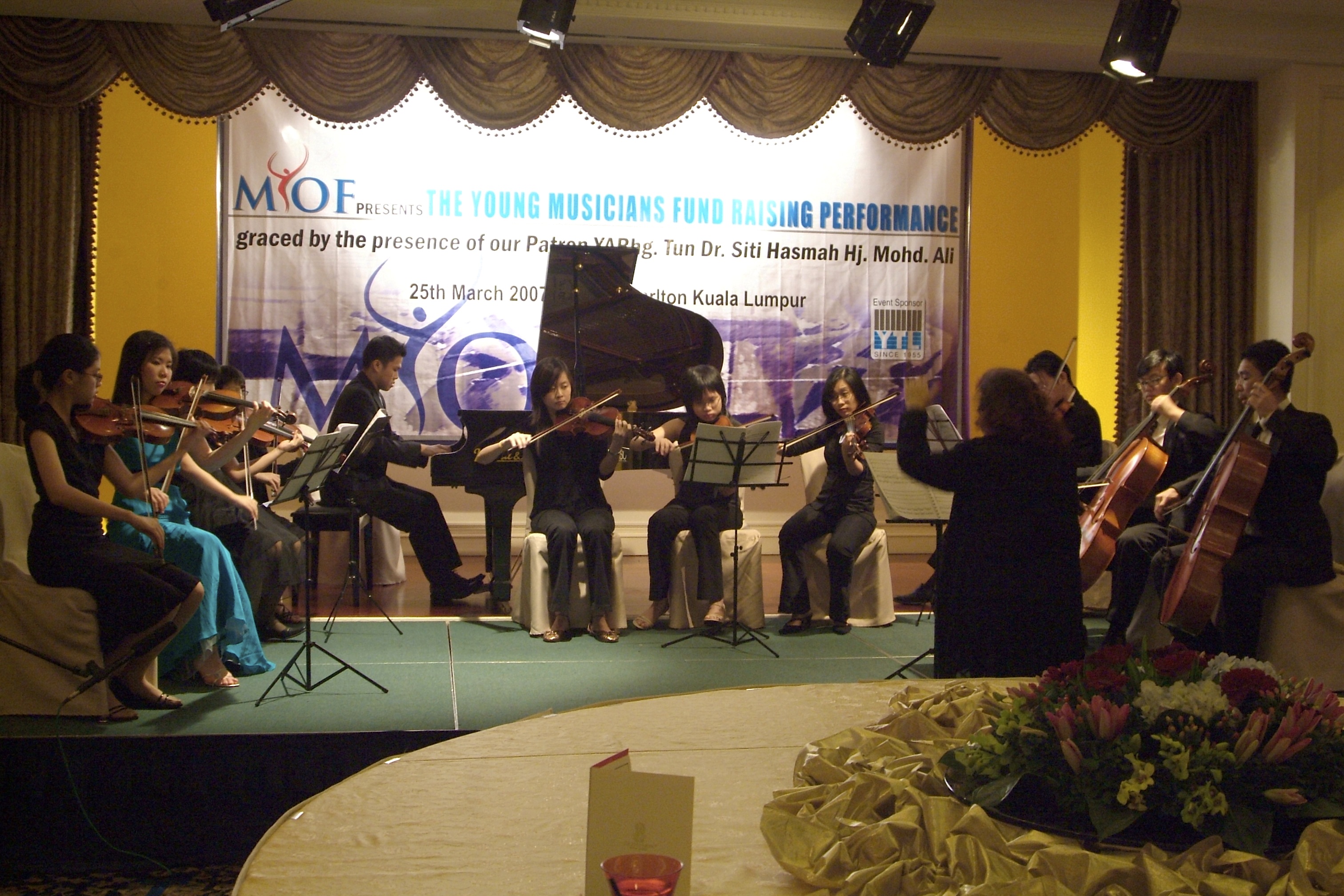 Musical training is a more potent instrument than any other, because rhythm and harmony find their way into the inward places of the soul. 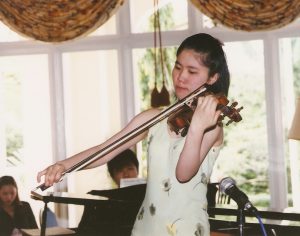 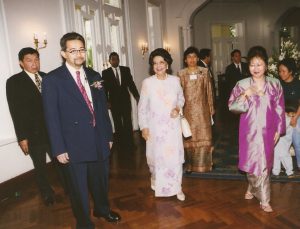 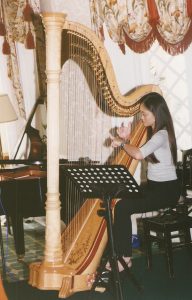 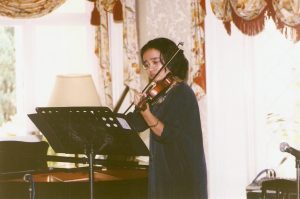 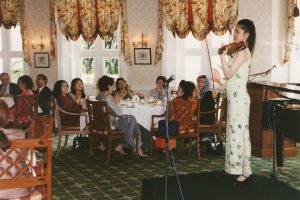 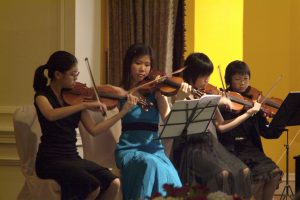 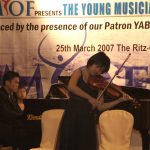 A Young Musicians Fund Raising Performance was organized and held on the 25th March 2007 by the Malaysian Youth Orchestra Foundation (MYOF) to help raise funds for its programmes and activities for the year 2007 which includes music therapy program for the autistic children at the National Autism Society of Malaysia (NASOM); music workshops, master classes and mini concerts for MYOF’s teachers Club’s students and a debut Music Competition of its kind – The Kuala Lumpur Music Festival on the 1st September 2007.

MYOF’s patron YABhg Tun Dr Siti Hasmah Hj Mohd Ali, who was accompanied by YABhg Tun Dr Mahathir Mohamad, graced this fund raising performance, which was held at the Banquet Hall of The Ritz Carlton Kuala Lumpur. It was an afternoon of delight and excellence delivered flawlessly by highly talented violinist Jane Ng and a group of young and talented music students. 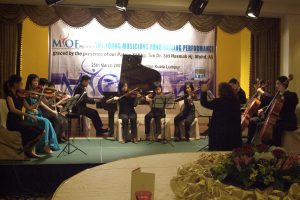 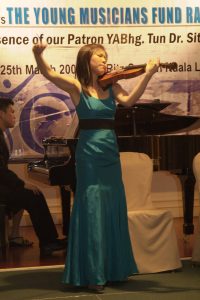 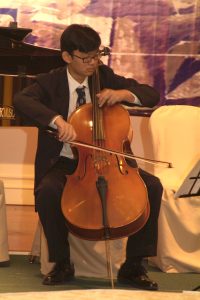 On 24th March, another Fund Raising Concert was organized to showcase some very young talents, but also MYOF’s supporter and scholarship recipient Jane Ng and the talented pianist Shuenda Wong.

MYOF acknowledges the generous sponsors for this event: 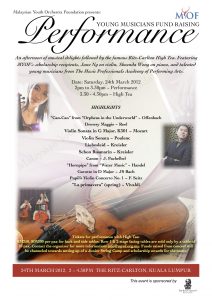 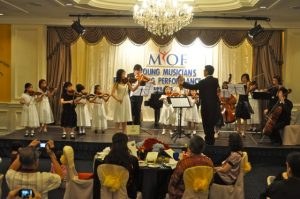 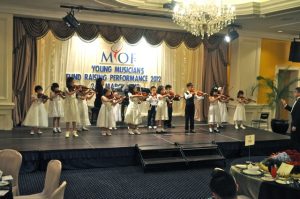 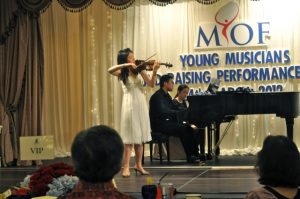 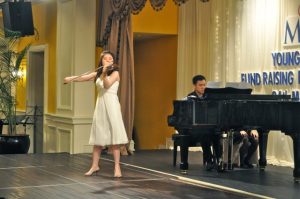 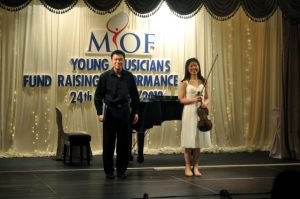 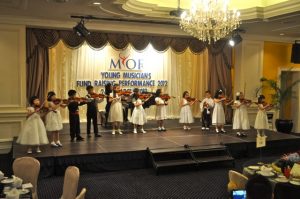